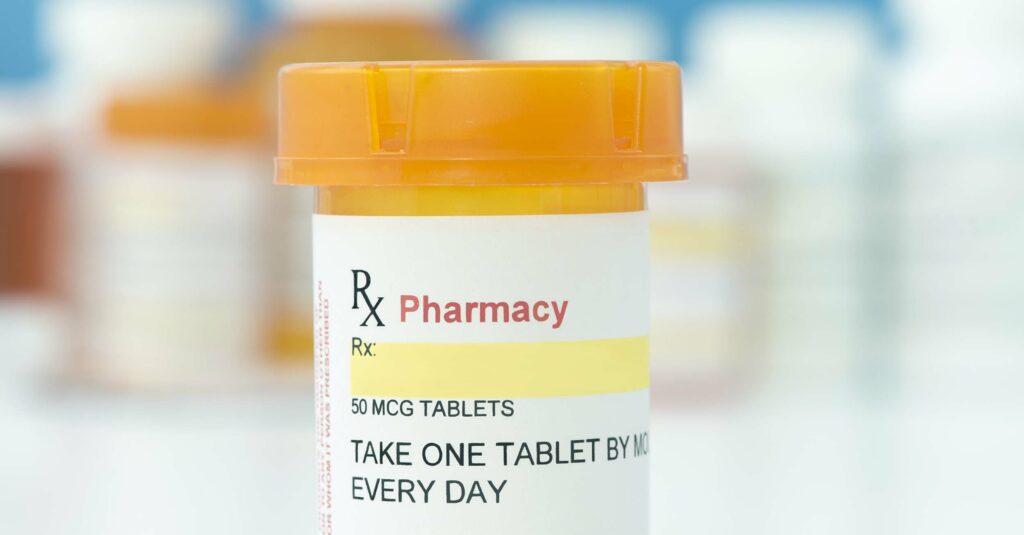 For anyone who lived through the late 1970s and 1980s, the term generic carries a lot of baggage, none of it good. Picture recession-era cost-savings aisles in the supermarket with shelf after shelf of products with plain black and white labels, with such appealing names as “corn,” or “coffee” or, even, “beer.” For someone accustomed to The Jolly Green Giant or Folgers, it felt like a let-down. And even if what was inside those cans or jars was exactly what we’d already been getting, it was somehow, well, lesser.

Do you have the same reaction when a doctor prescribes Lipitor and the pharmacist dispenses atorvastatin? Can you even pronounce atorvastatin?

All kidding aside, though, there is absolutely no difference between the brand name and its generic version. So why are there generics then if there’s no difference?

Generics exist to save consumers and plan sponsors money on the most commonly prescribed drugs.

Why do generic drugs exist?

How do generics come to exist? It’s actually part of the plan from the time when a brand-name drug is first developed. Most drugs have a 20 year patent life — meaning no other company can produce the same drug for sale until the end of the patent lifespan of 20 years. That clock starts ticking at the granting of the patent, which is usually during the development of the new drug. By the time it hits market, there can be as few as 10 years left on the patent.

It’s not just the time on the market, it’s all the time in development. For a drug like Lipitor, it took about 6 to 7 years in clinical research before it was approved by the FDA so it really got about a 14 year patent life.

When a company does get approved to produce a generic, the first company in gets six months of exclusive access to the market.

Suddenly a treatment that was financially out of reach for some consumers becomes much more affordable.

The FDA makes sure generic drugs are safe and effective

The U.S. Food and Drug Administration oversees the approval and ongoing safety of generics as it does for name-brands as well.

FDA staff monitor approved brand-name and generic drug products to make certain that medicines at all levels of the supply chain, from the active pharmaceutical ingredients that provide therapeutic effect, to the final products being sold to consumers, are safe, effective, and high-quality. In the event of reports of negative patient side effects or other reactions, the FDA investigates and may require changes in how medicines (both brand-names and generics) are used or manufactured.

For most people, prescription drugs are generic drugs

Bottom line, generics are exactly the same prescription drugs that were prescribed as brand-name drugs during the period of patent-protection. The only notable difference is that they are much less expensive.

According to the Journal of American Medical Association, about 85% of all prescriptions in the United States are filled with generics. For patients, the only small disadvantage of generic drugs is that their appearance may change if the manufacturer supplying your pharmacy changes, although variations in appearance should not affect the effectiveness or safety of the drug. 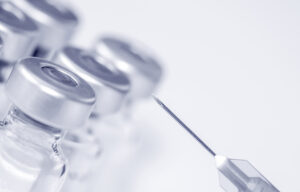 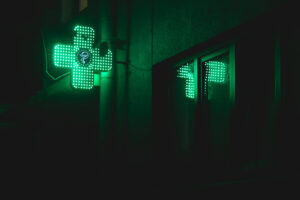