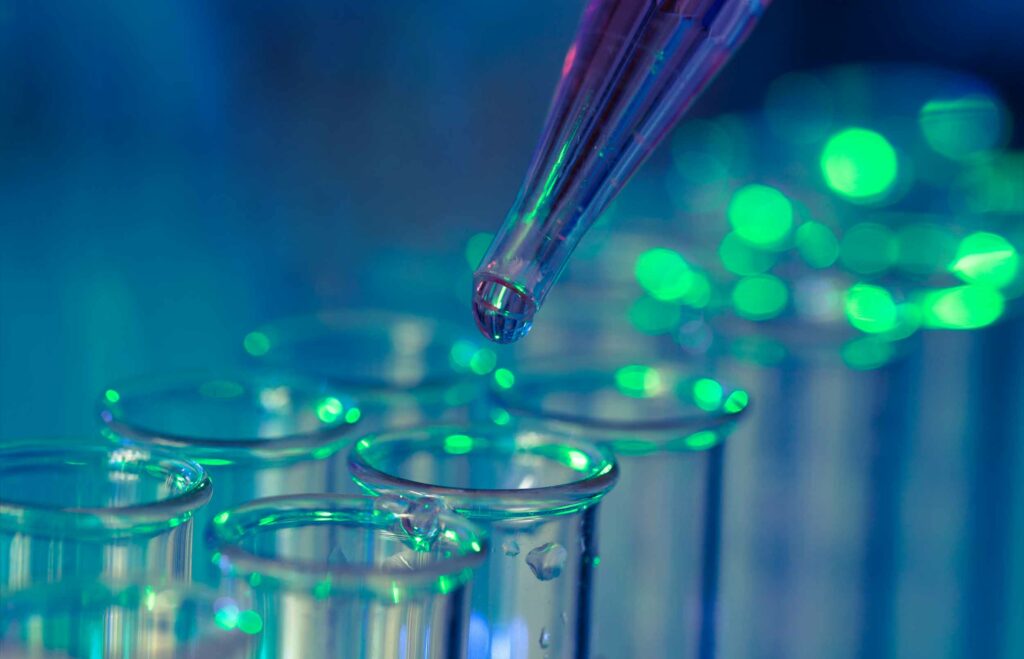 We’ve talked on this website about how the increasing use of generic drugs is a net-positive for healthcare consumers. The same commonly prescribed drugs have dropped precipitously in price in recent years as they became available in generic form.

In the near term, though, we may begin to see that trend soften a bit. Not because prescribing behaviors are changing, but rather because most of the easy wave of generic creation has already passed.

And, going forward, generic drugs may be more difficult to manufacture, due to the nature of the medicines they aim to replicate.

Why will the growth of generic drugs slow?

According to the non-partisan Congressional Budget Office (CBO) in its landmark 2022 study “Prescription Drugs: Spending, Use, and Prices,” “The use of generic drugs may not increase much further for two reasons:

“Manufacturing a biologic with the same active molecule—called a biosimilar—introduces an additional layer of complexity compared with small-molecule drugs.

“Biosimilars are necessarily created from different cell lines than the originals, so they are not identical at the molecular level. As a result—unlike for generic versions of small-molecule drugs—noninnovator firms (that is, manufacturers of generic or biosimilar drugs) typically need to run clinical trials to demonstrate that their biosimilars are not meaningfully different from the reference biologic product.”

Additionally, a trend we’ve discussed here previously – the creation of coupon or discount programs by pharmaceutical manufacturers – could potentially disincentivize generic creation and adoption in the future.

The CBO notes, “Drug manufacturers have been able to partly neutralize insurance plans’ ability to steer their enrollees toward generic drugs by issuing coupons directly to consumers. Drug coupons make expensive therapies more affordable and increase manufacturers’ unit sales. When a coupon induces an enrollee to choose a brand-name drug over a generic, it increases the cost to insurers because they then must cover the more expensive brand-name drug for that enrollee.

Coupon programs offered by manufacturers have become more prevalent over time: Whereas in 2009 manufacturers issued coupons for fewer than 100 brand-name drugs, by 2015 more than 700 drugs were covered by coupons.

What does a PBM do? Use this handy guide to explain

While most of us are deeply familiar the patient’s journey, sometimes that process may not be as clear as it could be.

At a recent industry conference, the number one topic attendees wanted to learn more about was price transparency.